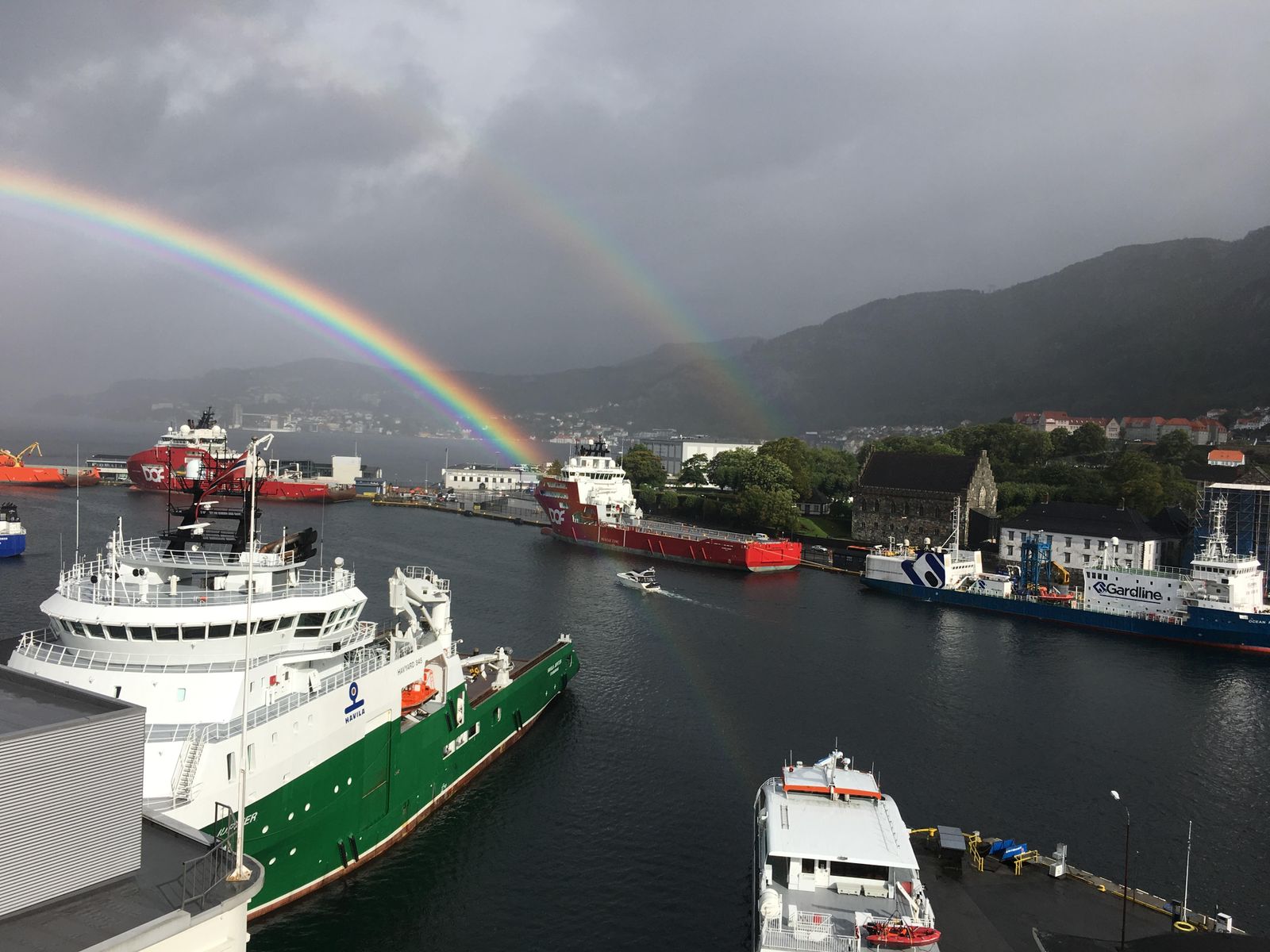 From our archives - this story was published by Forbes, and is a great read about the Norwegian startup scene. 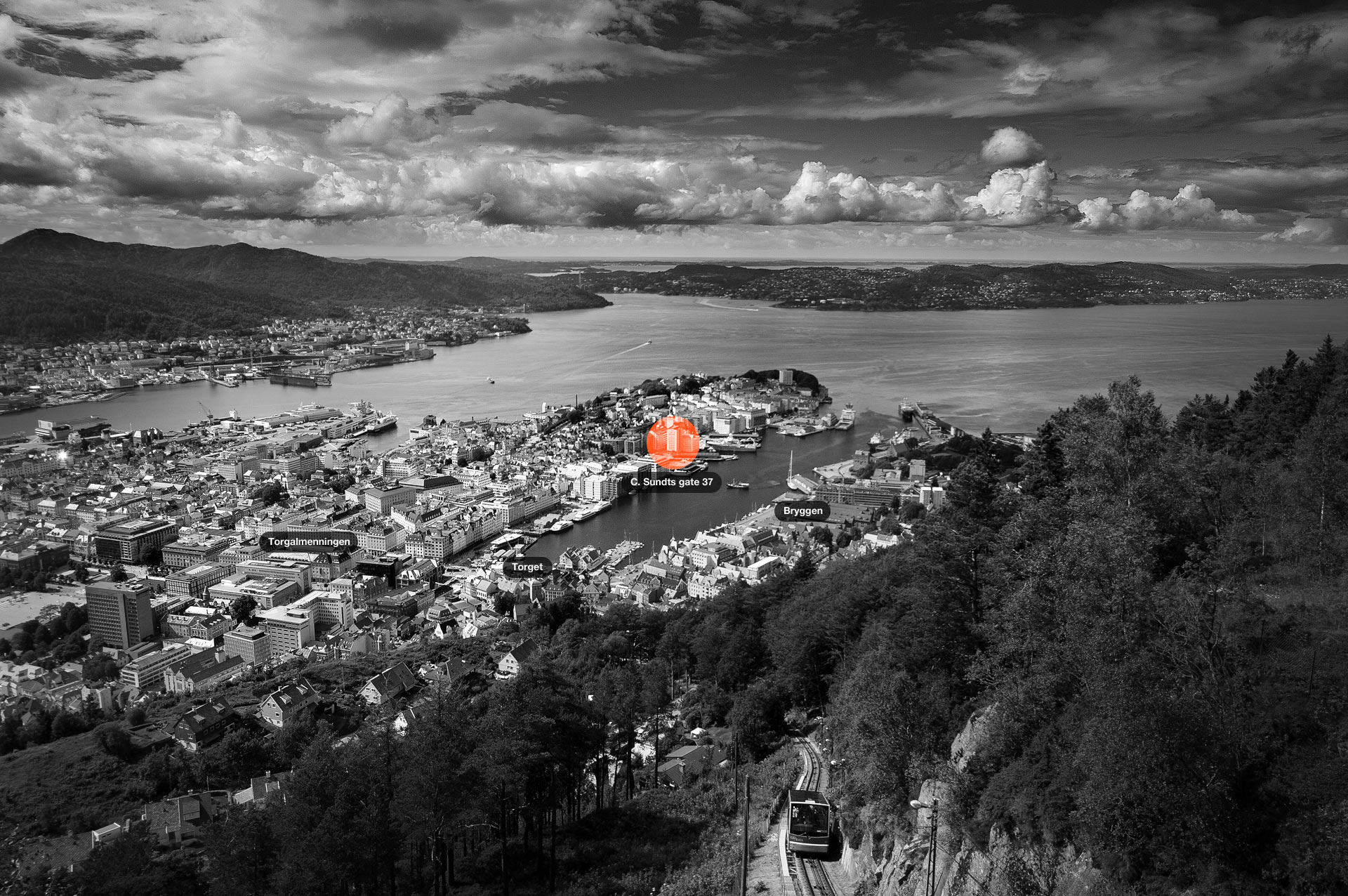 Norway is known for being one of the richest nations in the world, the discovery of large oil deposits in the North Sea more than 50 years ago being a major source of its wealth. When oil prices tumbled, the fallout sparked a new wave of entrepreneurialism, and today Norway is famous for being a great place to launch a new business. Its capital Oslo is currently the European startup hub to watch, while in terms of startup investment in Nordic countries, Norway leads the way.

This is forcing the entire industry to adapt to stay relevant, and startups to innovate, says Kjetil Horneland, CEO of Ease Live (former Sixty) a media company that he co-founded in Bergen.

It has enabled us to use all our experience as a catapult to launch and grow internationally. We are now delivering our technology innovations to sports leagues, broadcasters and TV operators worldwide.

The Media City Bergen Cluster in Norway is renowned as a major international center for media and technology innovation, fostering companies such as Vizrt. In the last year alone industry disruption has prompted over 80% of the companies in the Cluster, including Ease Live, to launch new innovations.

Read the full story on Forbes.