Basketball success in the US for Bergen based tech company 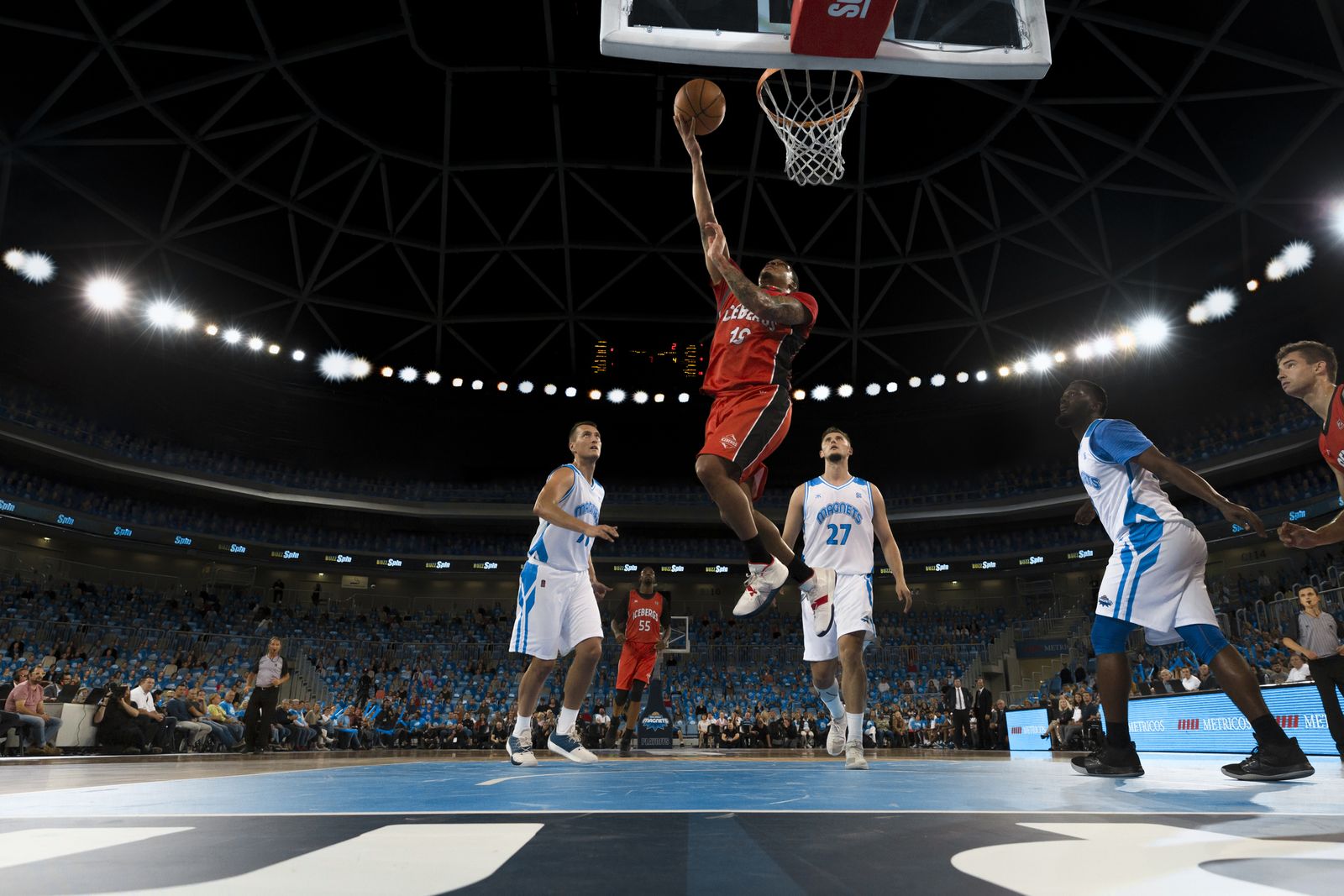 From our archives - published by NRK (National Broadcasting Corporation) from the NBA's visit to Media City Bergen in Norway. The original story in Norwegian is published here. The story has been translated to English for this blog.

MEDIA CITY BERGEN (NRK): The largest basketball league in North-America looked to Bergen for technology to deliver interactive TV content. - A dream come true, say the developers behind the technology.

NEW TECHNOLOGY: Using the new app NBA League Pass you can choose which graphics and information you want displayed while you are watching a live game. Stephen Hellmuth from the NBA, who works with the Bergen based company Ease Live (formerly of Sixty), shows the new app.

- 23 percent of our fans watch games on mobile devices, which means their hands are already positioned on the screen and ready to interact. With this new technology users can choose what they want to display during live games, explains Stephen Hellmuth in the National Basketball Association (NBA).

On the smartphone he's watching a live basketball game and activating player and team details, while receiving points and alerts from other ongoing games.

The technology that makes this possible is developed by Ease Live, which is based in Bergen, Norway.

- We started talking to the NBA about two years ago, and have worked closely together for the past year to launch the new app, says Kjetil Horneland from Ease Live.

The technology, which is also named Ease Live, makes it possible to control overlays and graphics on top of live streamed games which are aired in real time.

- We make it possible to control your own graphics experience, if you are on the mobile device or another TV device. The technology behind Ease Live is unique, says Horneland.

- Norwegian fans can also use the app, says Hellmuth, who has arrived in Bergen to participate the SVG Nordic Summit expo, together with the developers. 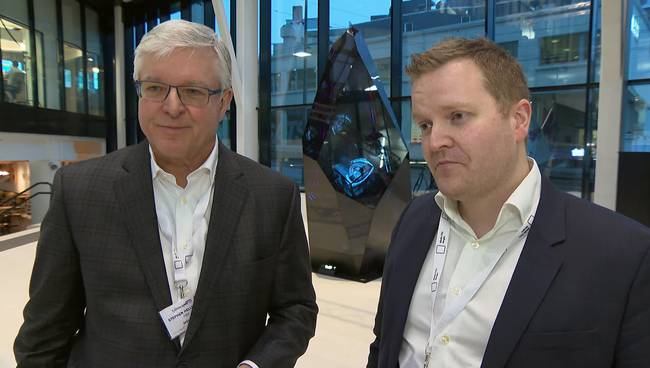 COOPERATING: The new technology is demonstrated on this weeks SVG Nordic Summit 2018 in Bergen. In the picture: Stephen Hellmuth from the NBA (left) together with Kjetil Horneland from Ease Live (right). Photo credit: Alrik Velsvik / NRK

NBA uses the solution as part of their League Pass platform, which is their D2C global streaming offering for Basketball. The deal with the NBA means a lot to the Bergen based startup.

- I'm not at liberty to discuss the size of the deal, but the NBA in general is a fantastic customer to work with, and has also been our first global launch of the technology. The NBA is considered one of the most innovative sports leagues in the world and working with them is a dream come true, says Horneland.

Hellmuth says the NBA made thorough assessments before choosing to go for the startup from Norway.

When discovering Ease Live and their product, we talked to them a lot and tested their passion and interest for the technology. We are very happy - this is groundbreaking technology.

The Bergen based company already has years of experience having built platforms and technology for TV2, Altibox, Riks-TV to mention a few.

What we are developing is a merge of the traditional TV and the interactive world of streaming, says Horneland.

Great cooperation, despite the distance
According to the two the response has been great.

- We'll continue to gather feedback from our end users about what they want in the overlays. I think this will be a very popular feature, because it allows you to personalise the way you watch games. This is a breakthrough experience, says Hellmuth. 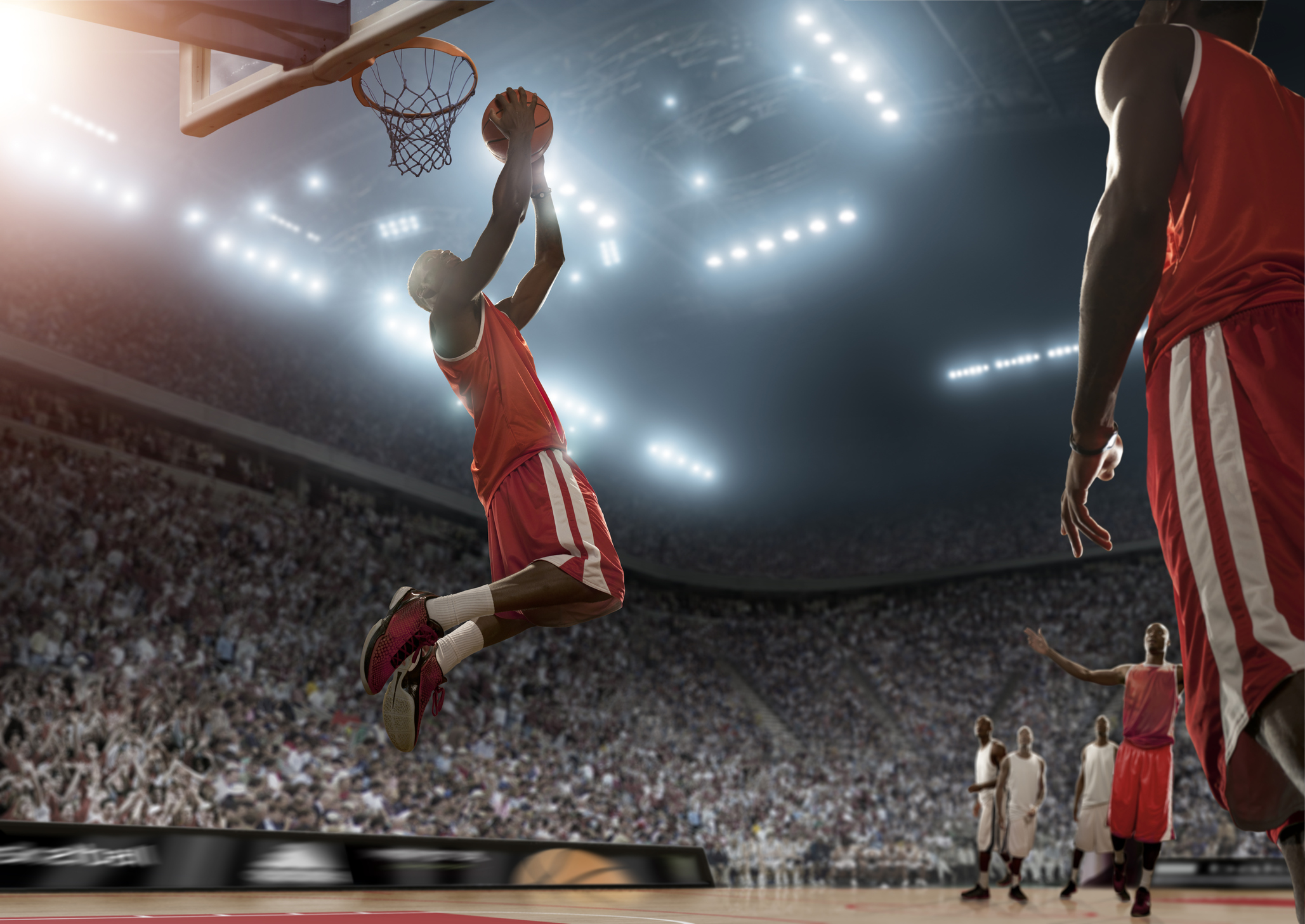 The American doesn't think it's an issue to work with a company based in Bergen - more than 5600 kilometres from New York.

- We do have a few intense phone calls every now and then, and the Norwegians often work all night - but we just continue the development, Hellmuth says and smiles.

The original story in Norwegian is published here. The story has been translated to English for this blog.