Ease Live is happy to announce that the company won 4 awards at SportsPro OTT 2022 Summit in Madrid for the work together with the YES Network (NY Yankees and Brooklyn Nets). Read more about the project below and also check out the case study here! 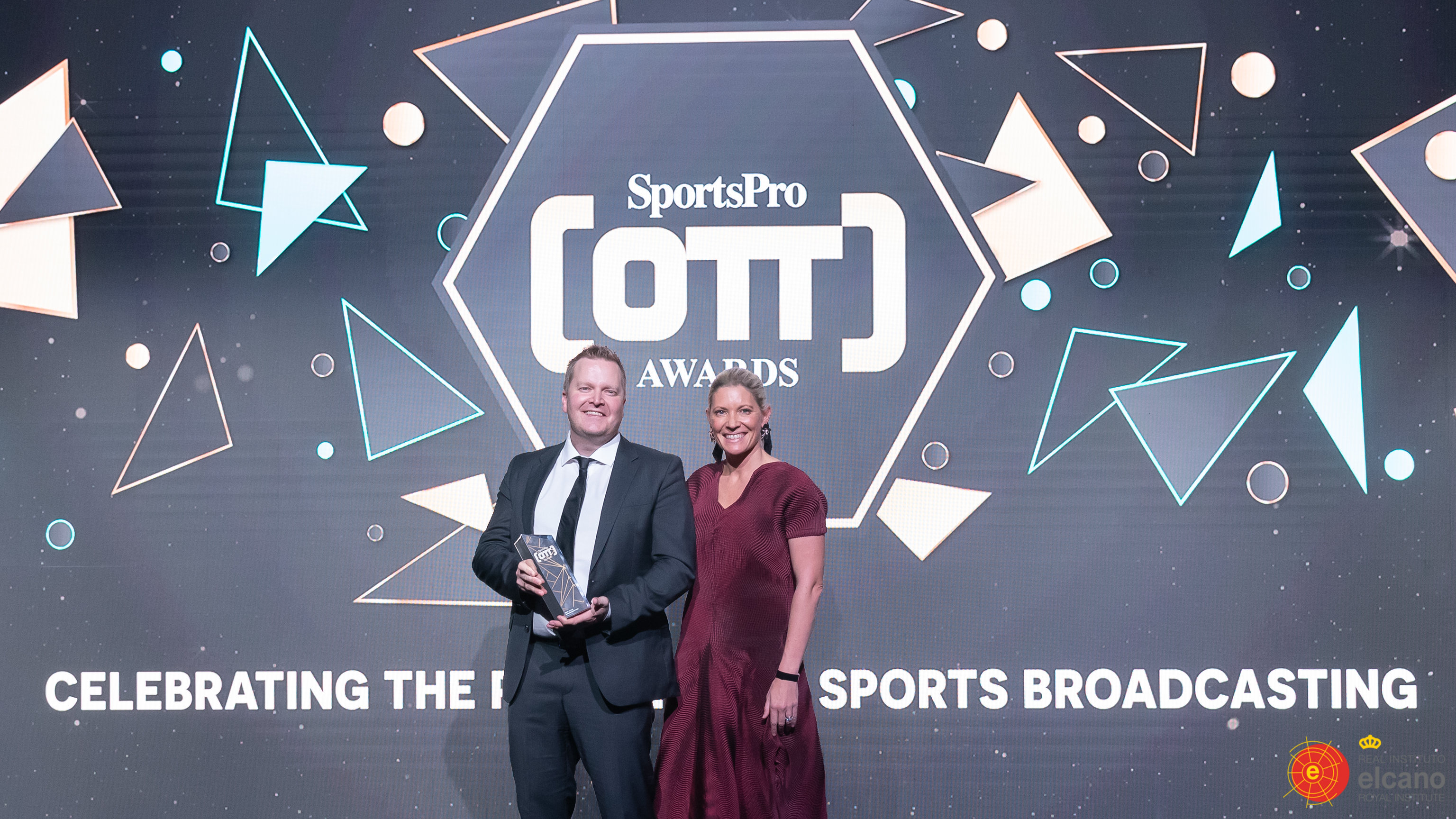 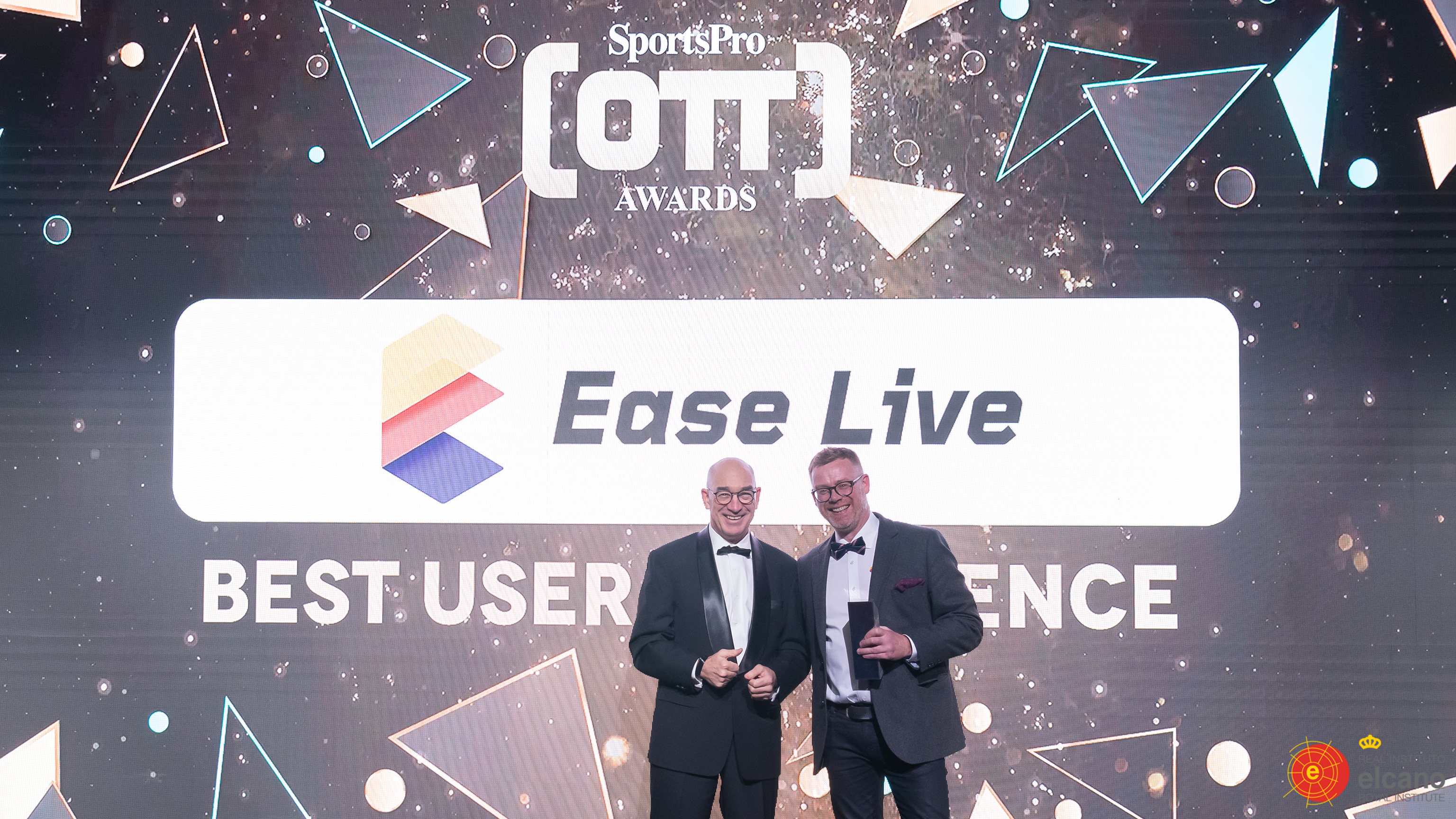 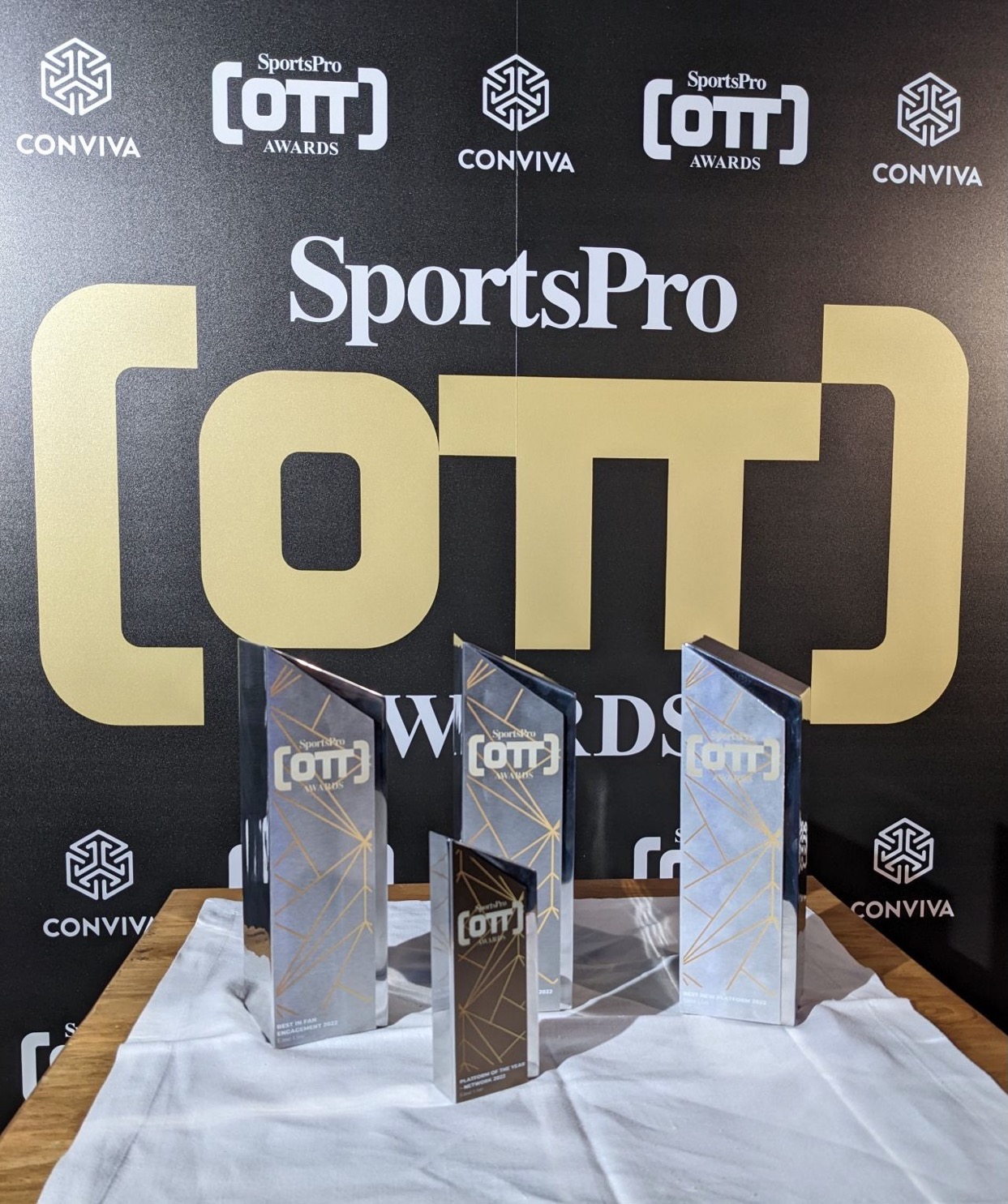 We’re truly humbled considering the great brands and projects we were in competition with for the awards. Thanks to SportsPro for a great event, the YES Network for a truly great partnership, Evertz our parent company and last but not least the entire Ease Live team in Norway!

Read below for more information about the project with the YES Network which helped the YES App deliver impressive growth numbers:

✅ The time spent per unique viewer increased by 10%

The YES Network, the most-watched regional sports network in the US, launched its self-built live-streaming mobile app, the YES App, in March 2021. The YES App provides subscribers with a live stream of the YES Network, which included New York Yankees, Brooklyn Nets, New York City FC, and New York Liberty games. The YES App has seen a year-over-year increase of unique-per-game viewership for Yankees games of 35% in 2022 and saw a 240% year over year increase in 2021 over its previous streaming partner.

The interactive graphic overlays built using Evertz Ease Live SaaS (software-as –a-service), takes the fan experience to another level by engaging fans with dynamic and personalized storytelling content on top of the live stream as a single-screen experience. Fans can access live game stats, polls, quizzes and facts without leaving the live video stream and app. The YES App additional features include: watch parties, where fans can invite their friends to a live video chat as they watch the game (fully synchronized for all participants); and its free-to-play, Pick-N-Play Live, that allows fans to make in-game predictions without leaving the live video stream.

Each new interactive overlay feature was methodically introduced across multiple Yankee and Nets seasons. The Yankee baseball season runs from March to October and the Nets season goes from November to April. This approach enabled YES and their creative teams to build unique experiences for different fan bases and sports while maintaining a stats, watch, and play philosophy.

The interactivity of the YES App, have helped bring larger audiences, where daily user registrations are up 45% year-over-year season to date; the total number hours viewed on the app is up 83%; unique viewers per game have climbed 33%; and the time spent per unique viewer has risen 10%. The increased engagements have provided YES Network with increased revenues with additional advertising units for each of the interactive overlay they add.