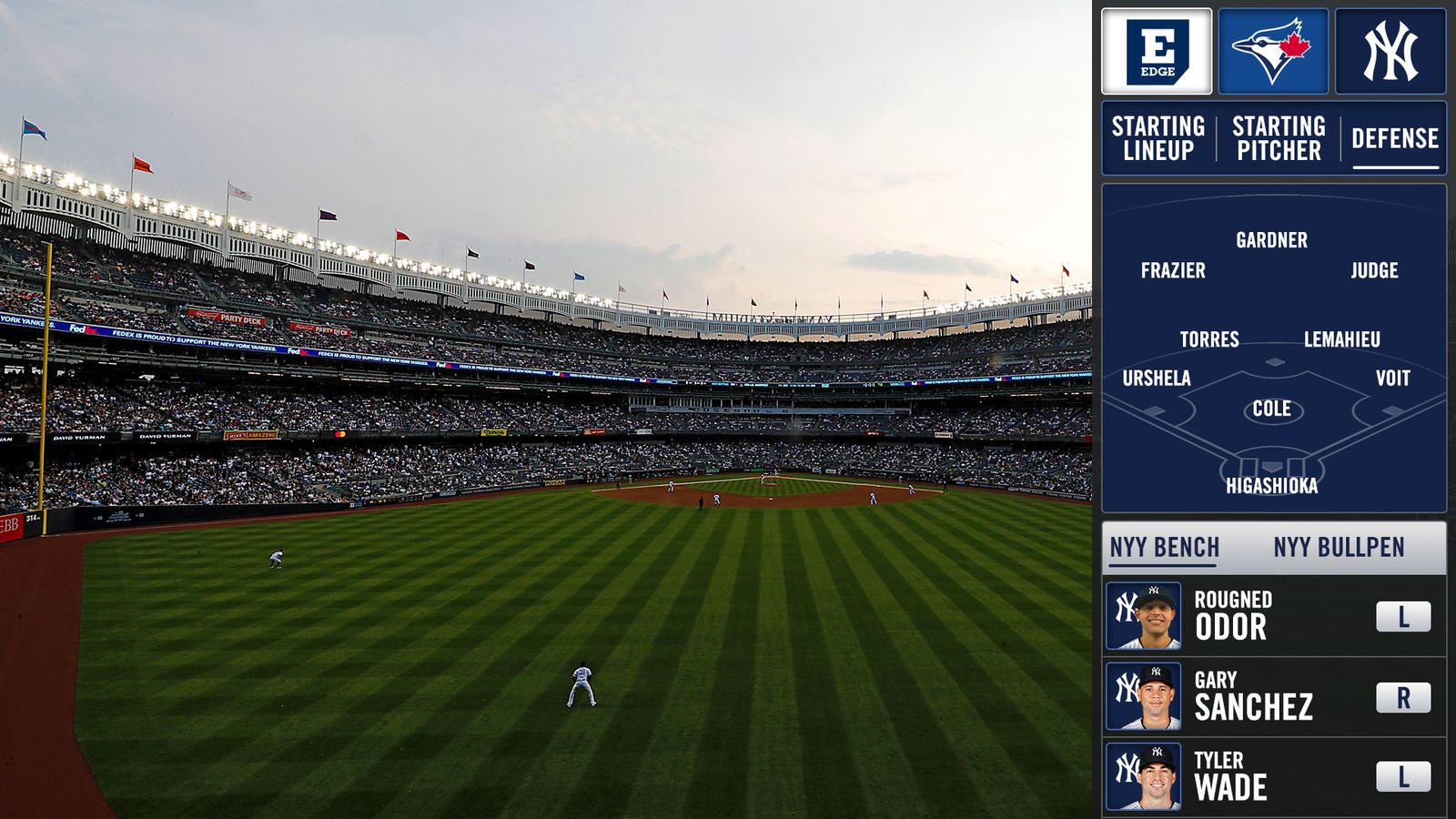 Our customer YES Network is in the news, here are some of the highlights from Sportico:

Starting this week, Yankees and Nets broadcaster YES Network will launch interactive in-stream content for fans watching baseball on its mobile app. The graphic overlays containing facts, polls, lineups and yearly stats will also include live stats later this summer, with similar implementations expected for the network’s other sport feeds.

The “Edge” product is the latest result of YES taking over its app after Fox’s sale of the network, and the most recent effort by a sports organization to more actively engage on-the-go consumers.

Edge was built with app developer Clearbridge along with Ease Live, which has worked with the NBA and Turner on NBA League Pass’ interactive feature set (and which was acquired by Evertz in 2020). YES app’s unique per-game viewership is up 236% over last year’s FOX Sports Go numbers.

“This is the first time we’ve been able to control our own destiny as it relates to digital,” YES managing editor and director of digital media Kevin Sullivan said in an interview. “We really want to be technology leaders.”

Gamification elements are also in development. Heineken has signed on as the first sponsor. Sports organizations have increasingly embraced in-game engagement tools, from Verizon Media’s NFL “Watch Together” feature to Twitch’s collection of interactive overlays.

“What we see this app going towards is building a way within this ecosystem where fans can talk to each other,” YES senior director of strategy and business development Matt Duarte said. “We really want to build this as a way to engage with as many fans as possible on as many platforms as possible.”

Read the full story on the link below. The story was published on October 13th 2021 on Sportico: