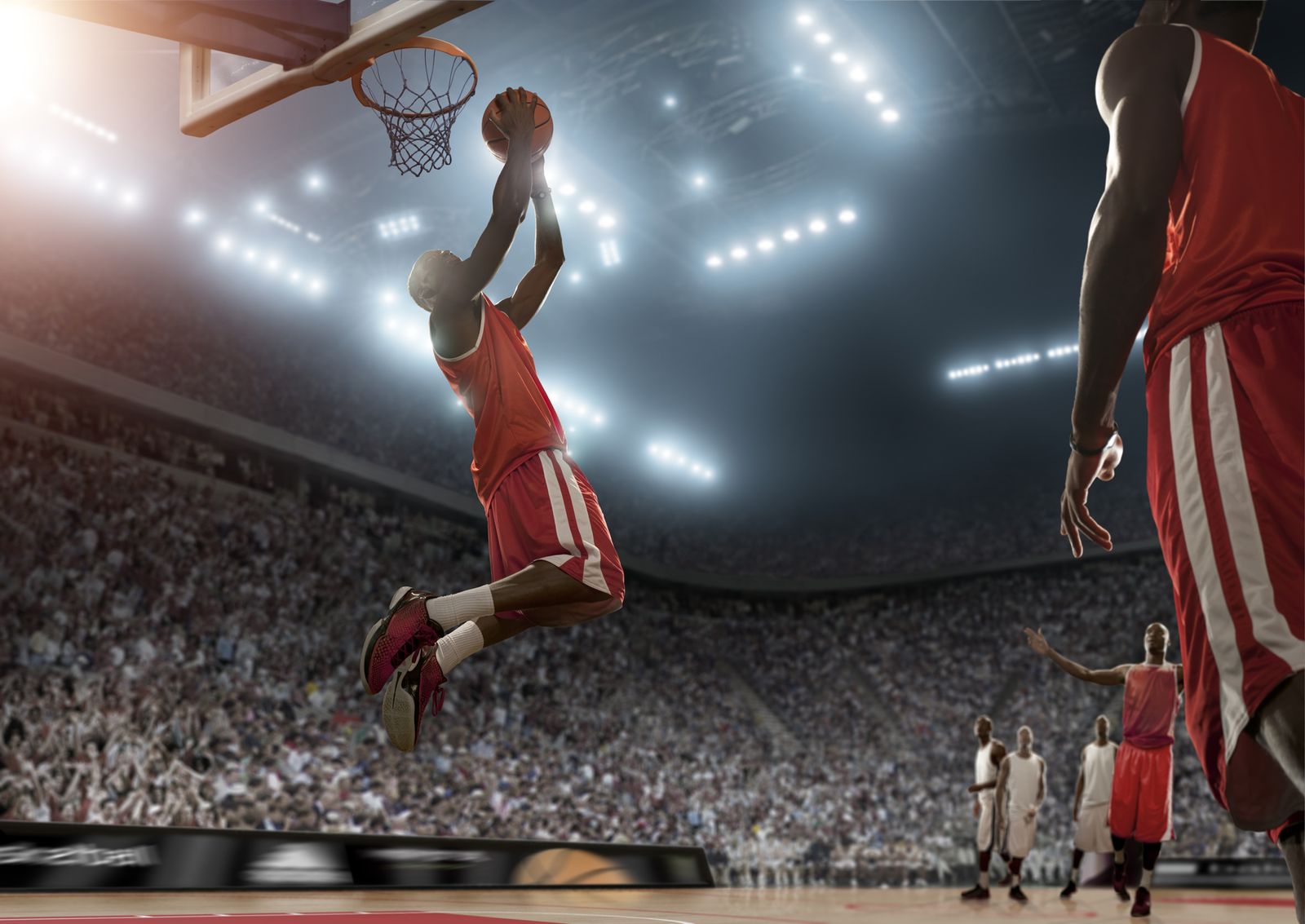 Our customer YES Network adds EDGE stats for Nets games. Read the full story on SportsPro, higlights from the story below:

The co-watching feature on the YES App allows users to invite up to three friends to stream the game together and interact through video chat. All viewers must be YES subscribers and be in the network’s local coverage area.

Though not a new feature in the streaming sector, with platforms such as Disney+ and Eleven having introduced watch together elements a couple of years ago, it has not been seen at the RSN level.

The new elements were introduced for the YES broadcast of the Nets’ 114-109 road win over the Philadelphia 76ers on 22nd October and are currently available for the network’s desktop, smartphone and tablet platforms.

He added: “The win is what drives us. I think we genuinely have the most advanced product in the RSN space. In fact, probably, maybe even any sports programmer because nobody’s doing this, nobody.”

“There’s a real interest among our viewers, particularly as viewing habits change and things like work-from-home and the pandemic are happening, to have features like this,” Matt Duarte, YES Network’s senior director of strategy and development, told SportsBuisiness “This is a tool to share those big moments in a game and have that sense of community.”